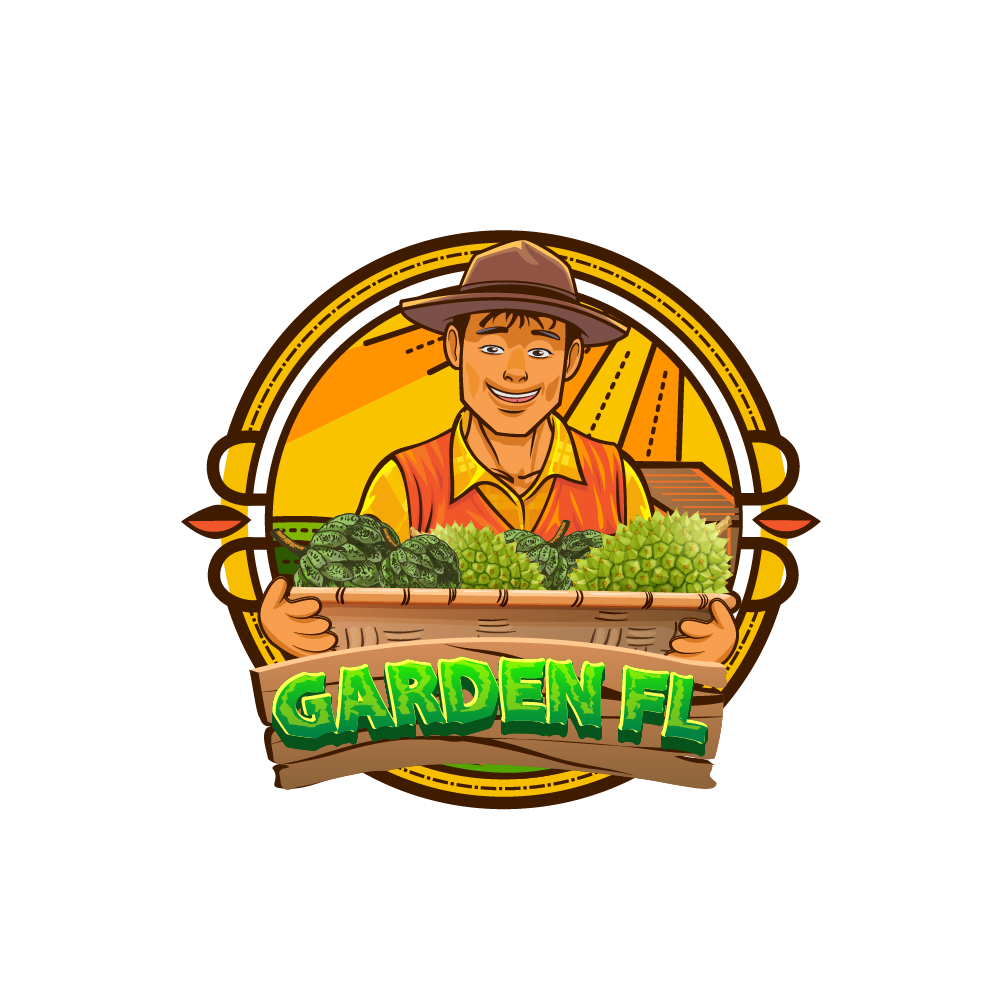 Cherimoya is apart of the Annonacae family, it is part of the same family as Sugar apple, Atemoya, Rollinia, Soursop, Custard apple & various more Annona varieties.

Cherimoya (Annona Cherimola) originated in South America and prefers to grow, fruit, and flourish best when grown in the mountains & highlands in tropical to subtropical climates.

Cherimoya in Florida does not grow, fruit, and flower as successfully as some of our gardening states such as California.

Cherimoyas do not like to grow in the low lands of Florida, they prefer higher elevations and mountains.

Can I grow Cherimoya from seed in Florida?

If you plant a Cherimoya seed in Florida you will be able to sprout it and watch it grow.

The challenging part after you plant the seed is trying to care for the cherimoya seedling as it is very sensitive to our Florida heat and may require great amounts of shade protection (such as under a large canopy of a tree).

Can Cherimoya Fruit In Florida?

If you happen to have a mature cherimoya tree in Florida you still have a chance at fruiting it.

Although cherimoya fruits much more in higher elevated states such as California, it is still able to flower and fruit here as well.

If you do happen to flower Cherimoya in Florida, it is highly recommend to hand-pollinate the flower as it will increase the chances of fruit set nearly by 100%.

Can Cherimoya be used as Rootstock in Florida?

In Florida, we plant and grow cherimoya seeds mainly for the roostock.

What is a rootstock? A rootstock are the roots of the plant that can be used with another compatible species of the same plant to grow another variety of tree while utilizing the Cherimoya roots.

Cherimoya rootstock are very vigorous growers, they seem to grow roots at a faster rate than other Annona varities.

In Florida we use the cherimoya as rootstocks for other superior Annona varieties that are capable to thrive in Florida such as atemoya and sugar apple, or custard apple.

Where does Cherimoya grow best in Florida?

Since all of Florida is flat and considered low-lands, Florida does not make the best spot to Cherimoya as they need higher elevations to thrive.

In Florida, is it best to grow Cherimoya in the Southern and Central parts of the state. North Floridas conditions are too cold and will require a greenhouse for any growing of tropical fruit trees such as Cherimoya.

The cherimoya will be able to grow in Florida but will require extra care if you are trying to make it fruit. A greenhouse is recommended to start and care for cherimoya seedings, a list of affordable greenhouses can be found here.

Where can I get Cherimoya seeds in Florida?

At Garden Florida, we carry Cherimoya seeds at different times of the years, typically during the Cherimoya fruit seasons as well as many months after the season has passed. Cherimoya seeds are viable up to a year once out of the fruit.

You can buy fresh cherimoya seeds below.

Our Nursery Is Currently Adding Products and Configuring Our Website! To Place Orders or Questions You can reach us at GardenHarleyFL@gmail.com. We Thank You & Happy Gardening! Dismiss